A little stopover on the way back after Spain and Portugal. I had not much time, but really wanted to shoot this city with a drone, which I didn’t have yet on my last visit, but have now. Plus I went to the Pompidou Center to see this inverted building filled with European modernism. In general, it was an excellent transit.

I think there is no point in mentioning that this is a very beautiful city. It lacks the elegance and charm that cinema attributes to it, but it’s a great bustling metropolis with stunning architecture.

The entire center is designed in the same style.

Cité Island, the oldest part of the city. A couple of blocks away to the right of it, one of the oldest universities in the world called Sorbonne is located.

The Louvre building with a crystal pyramid in the middle.

Triumphal Arch. This is what I wanted to shoot from the air the most, and these shots met my expectations by 100%.

Came to Ladurée for their macarons.

Colette boutique, renowned as a supplier of Parisian high fashion. I saved this place during my last visit, and now finally came here, but they were closing forever. 🙁

The flagship store of another local brand named Louis Vuitton.

Found some representatives of my own species. Everybody uses French skates called Seba, and they are really cool, I have the same one at home.

Small clothing stores put their stuff on the street, which makes it look like a spontaneous trade.

The Centre Pompidou. The building is notable for the fact that it’s literally turned inside out: all communications, stairs, elevators are located outside, and the freed up space inside provides the maximum area for the content.

A huge gallery of modernism and contemporary art is located inside.

Lots of interesting abstract paintings of the early XX century.

The French were very fond of Russian culture, especially they loved theater, ballet and visual arts. Along with other works of the same period here, Russian ones are very distinguished by how radically they were ready to go beyond any limitations of classical painting, it was truly modern art.

Until the communists seized power in Russia, destroyed its high culture and replaced it with rural “social realism”. Very sad.

Contemporary art installation. One day it will become modernism as well. 🙂 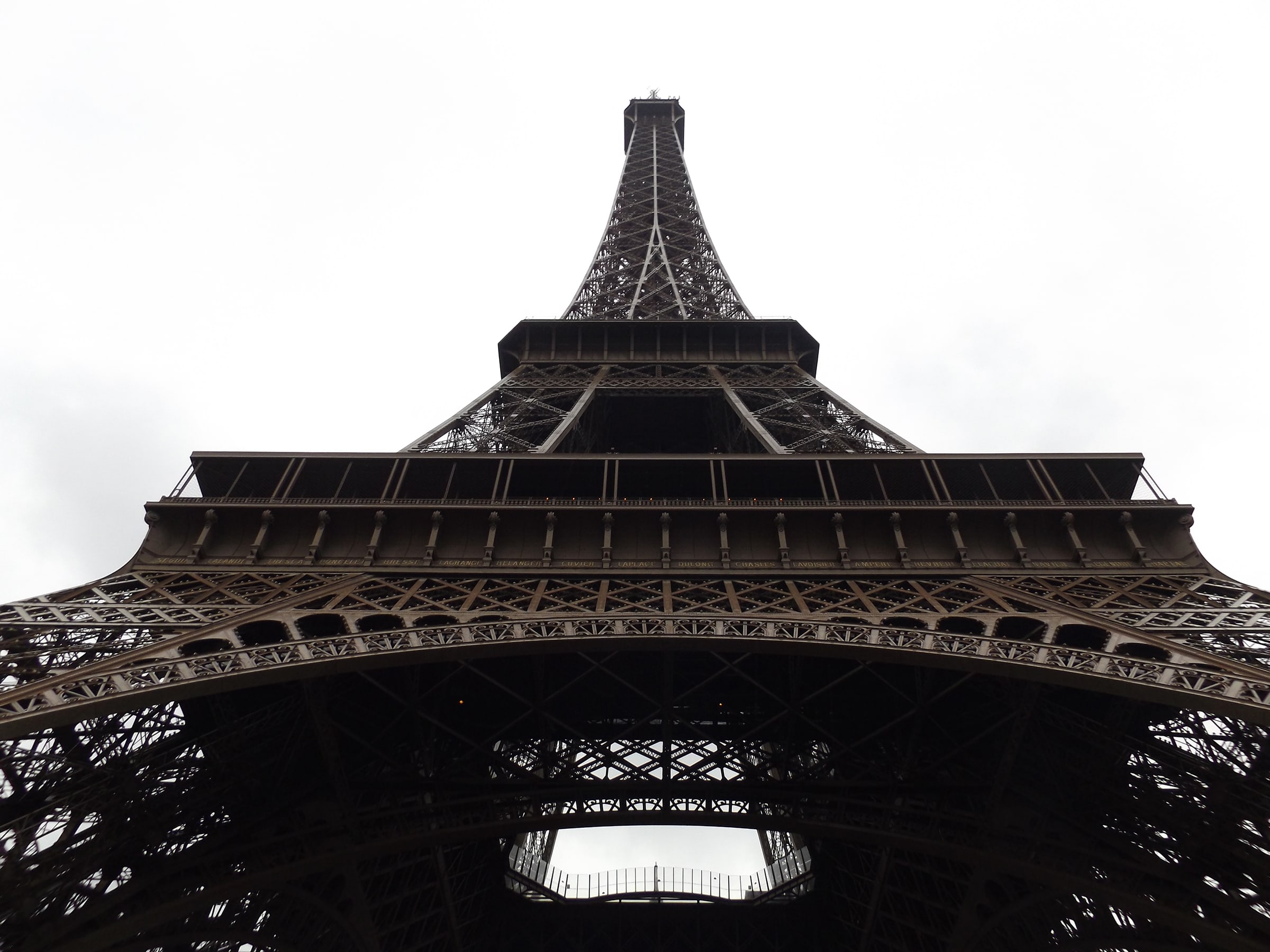